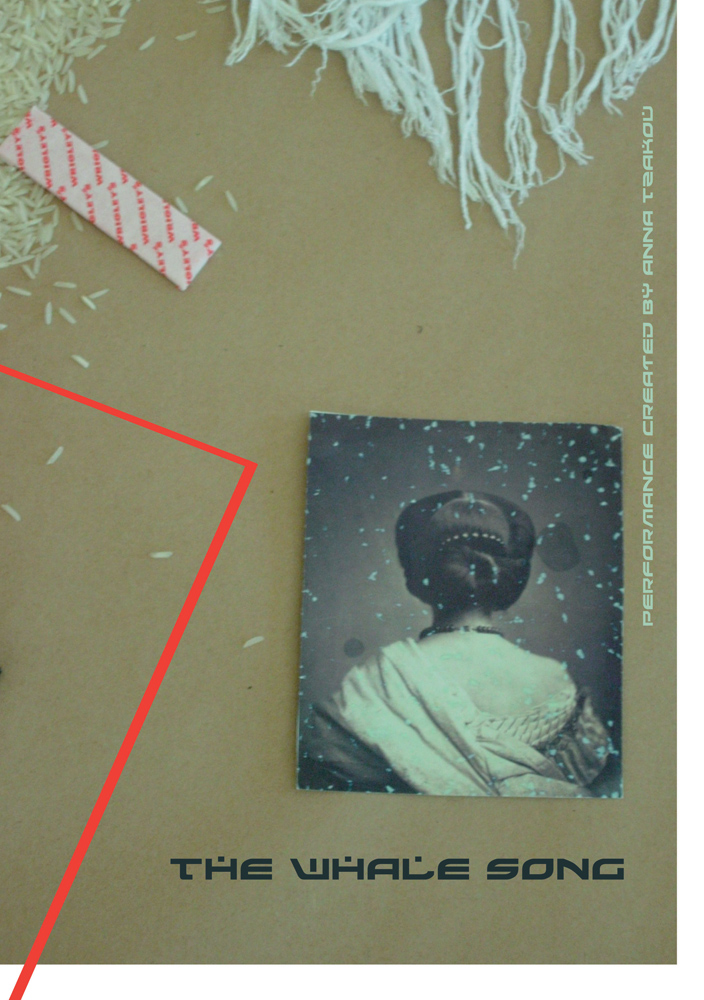 The Whale Song performance explores the function of space, time and physical presence into a performative act detached from meaning. Its aims are to study and compose a physical score, to create content through form, and to investigate perception through a non-linear storytelling relationship with the viewer. Like the song of the whale, the performance expresses a psychic movement that starts from an inner, esoteric point and reaches out into the world for bringing a manifestation back to it. This work involves site specific elements such as space orientation, architecture, acoustics and natural light. 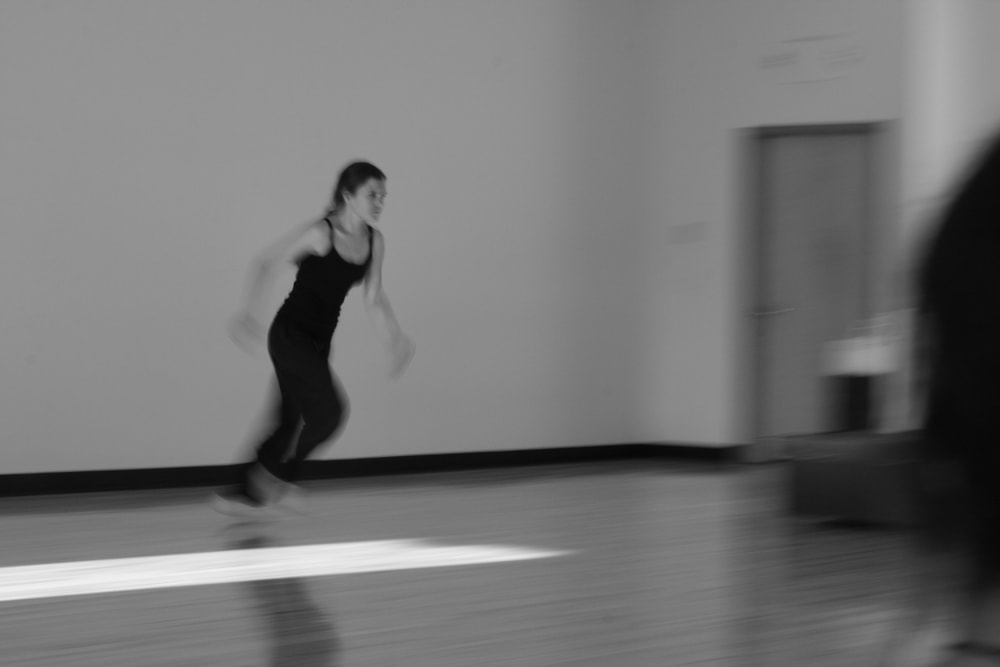 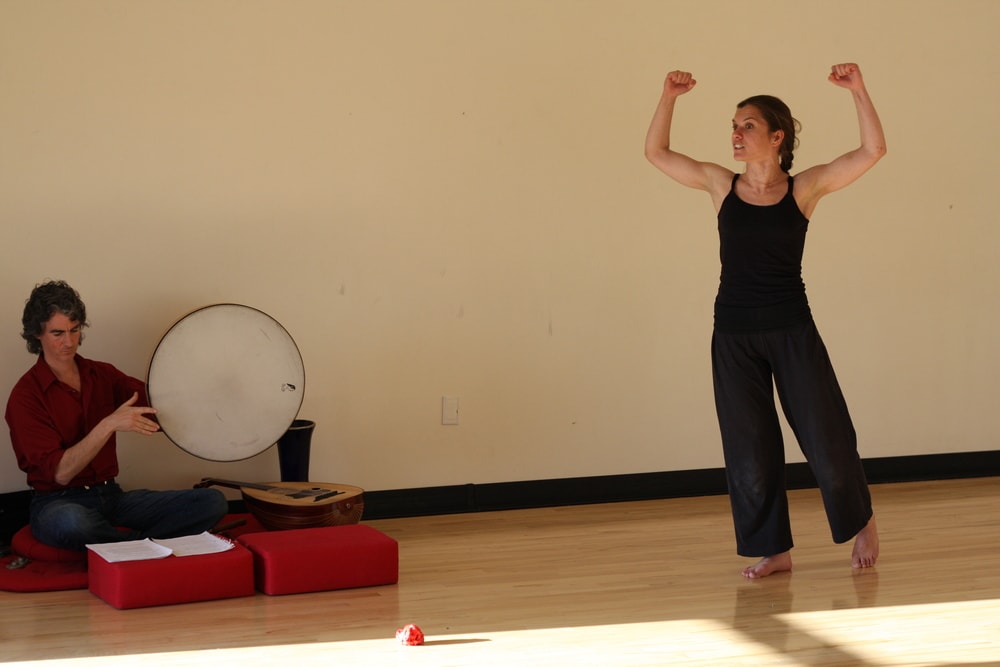 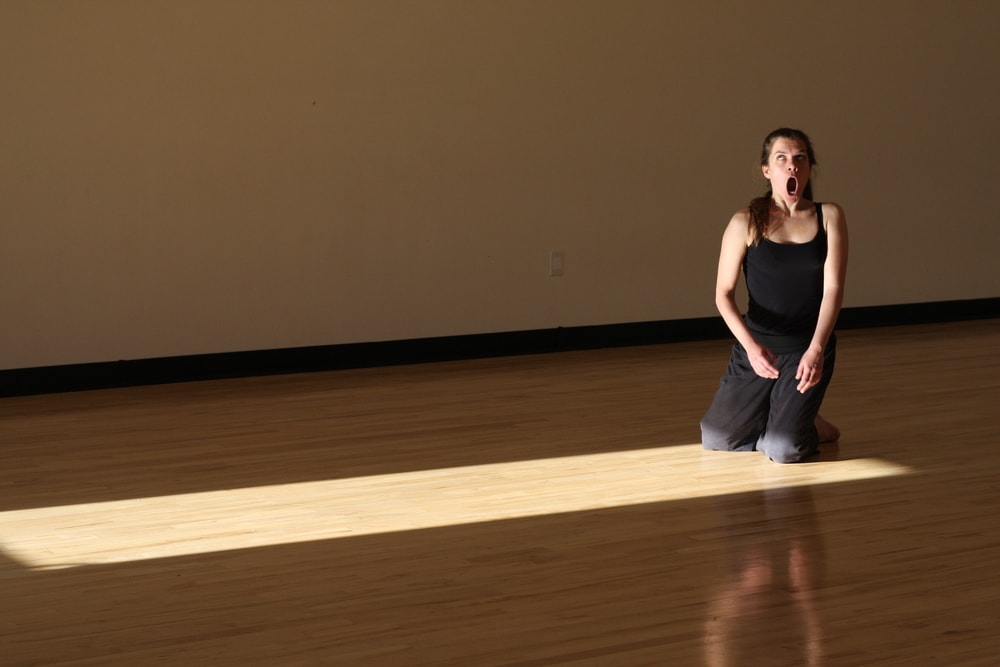 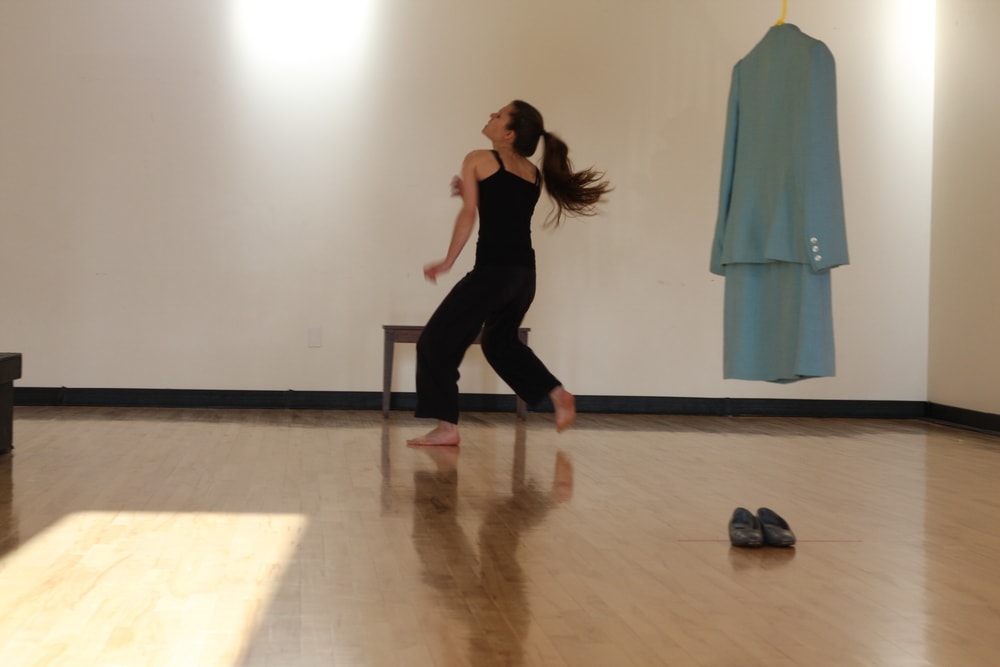 The Chickens and The Fleas
Encounters Without Division: a durational performance collective