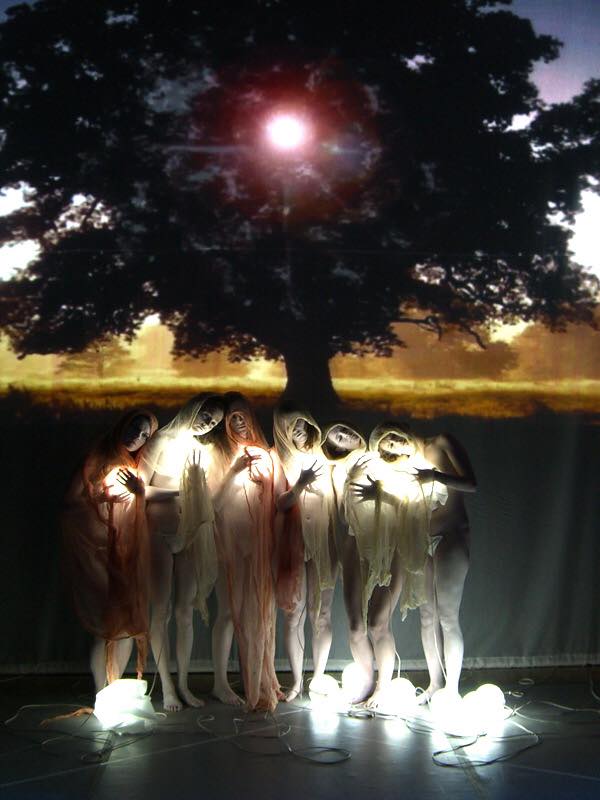 Luminous Emptiness is a multi-media, staged adaptation of the text Bardo Thodal, better known in the U.S. as The Tibetan Book of the Dead. This ancient Tibetan text was intended to serve as a guide for the deceased soul from the moment of death through to the moment of the next rebirth.

Katsura Kan is a native of Kyoto, Japan and a Master Butoh artist. The original inspiration for the production came from Chogyam Trungpa Rinpoche, Naropa University’s founder, who envisioned a modern interpretation of the text that would be accessible to a contemporary audience. 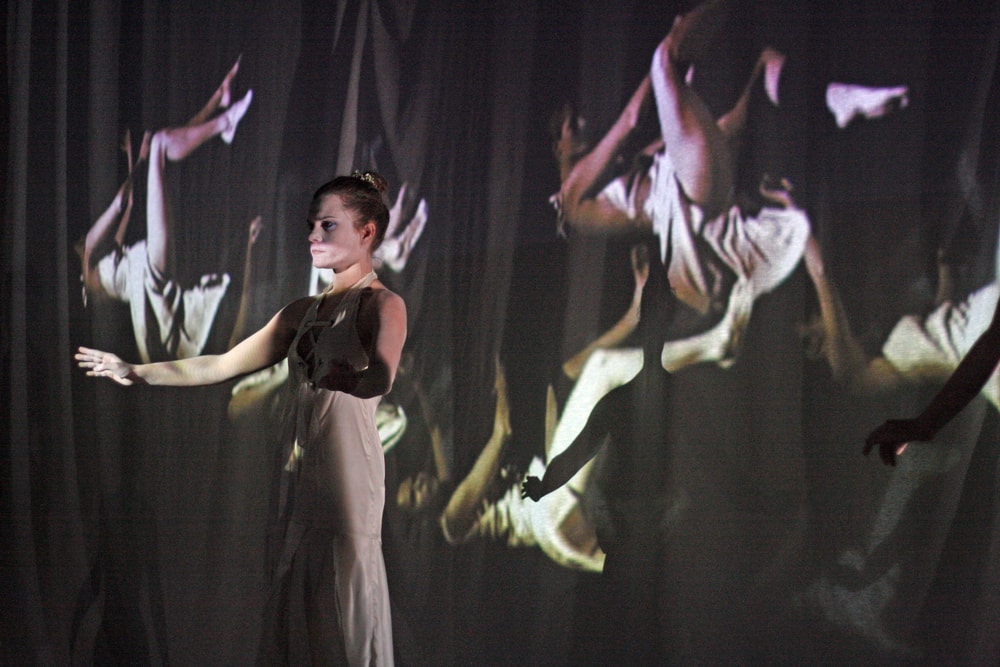 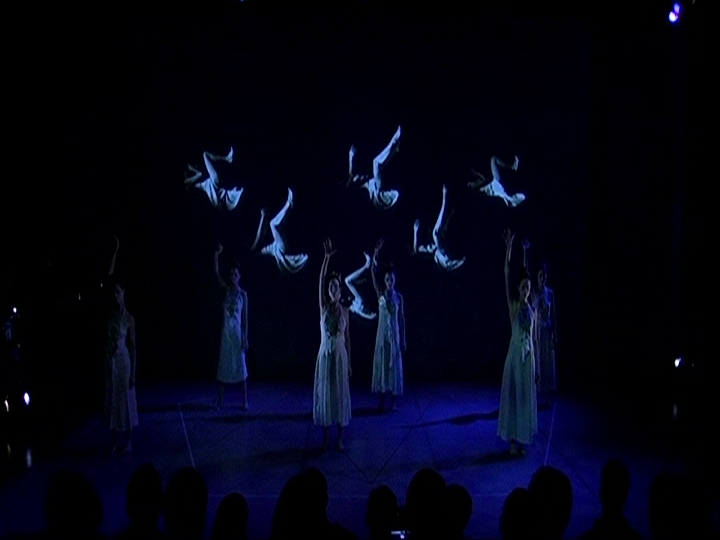 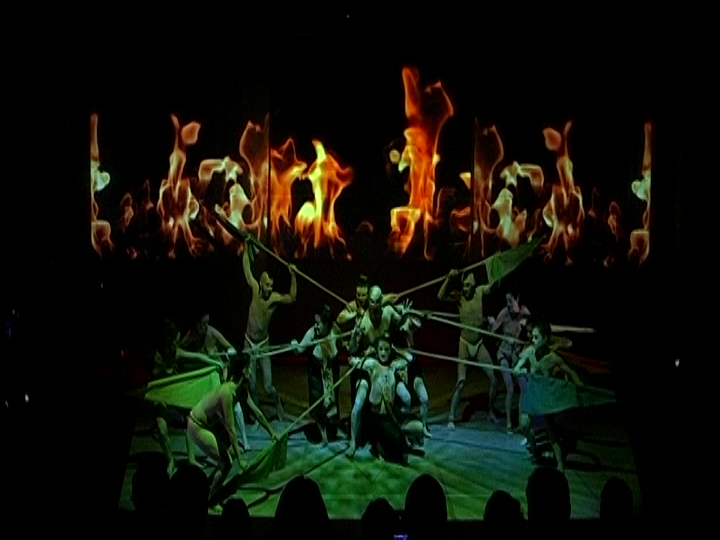