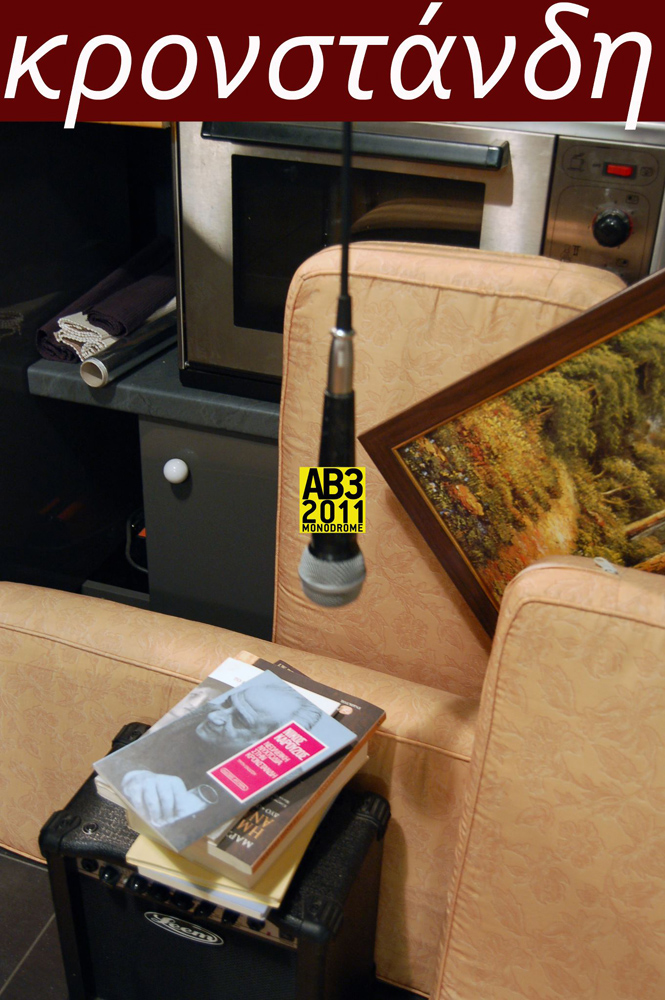 “We are all radiant in Kronstadt. The proudest of geographies.”

Three-hour performance of the poem “Neolithic Nocturne in Krondtadt” by Nikos Karouzos, on the song “At last I’m free” by Robert Wyatt. It was the performance that inaugurated the platform “We Never Closed” that was set on by VassilisNoulas, Dora Economou and Sofia Simaki to host performances and various events, on the third level of Diplareios School, under the 3rd Athens Biennial. 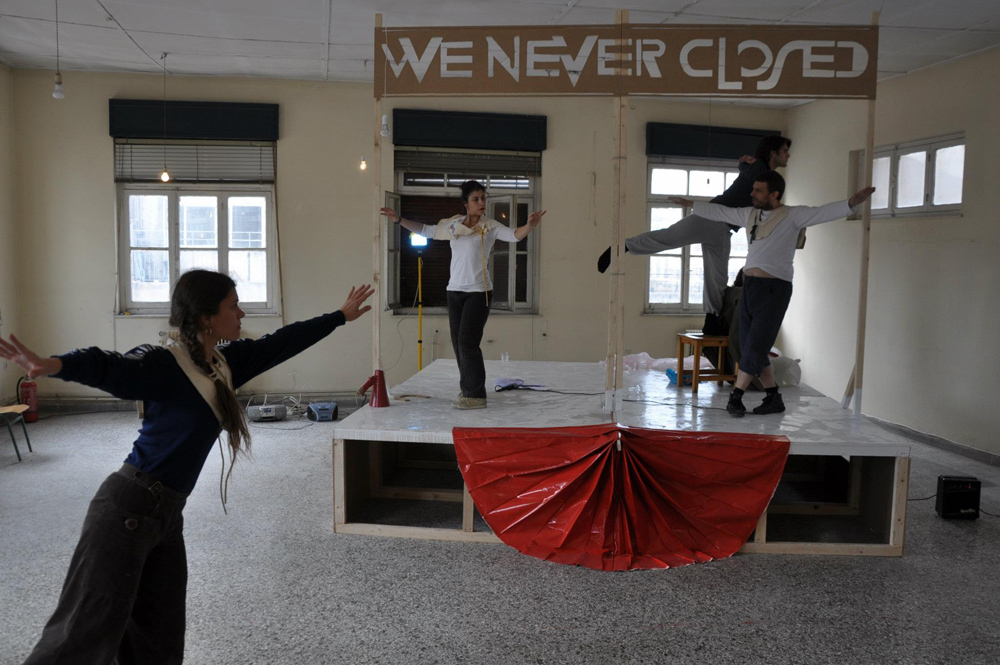 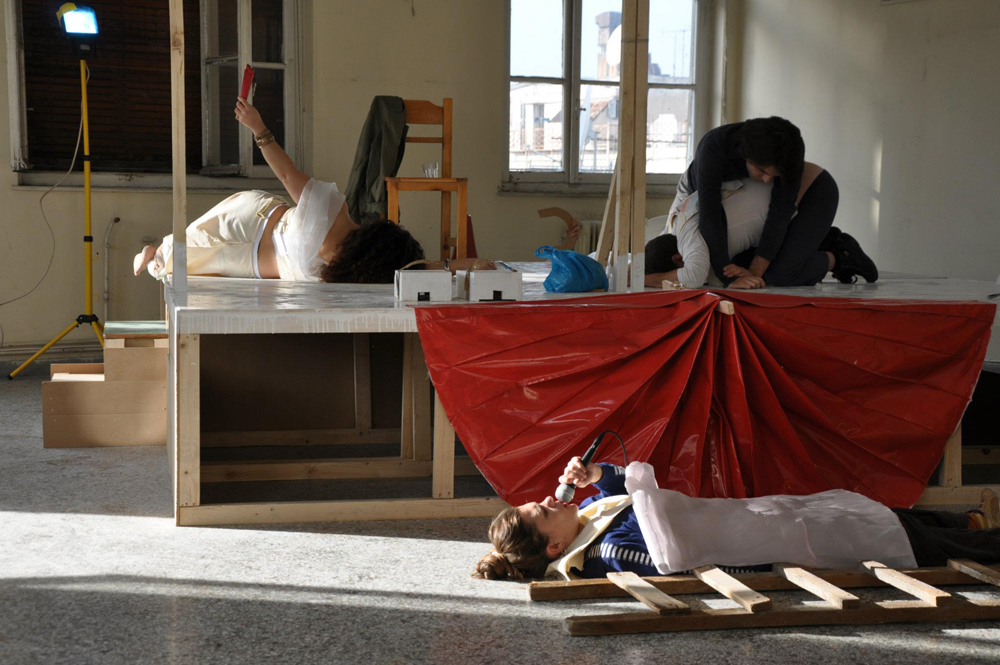 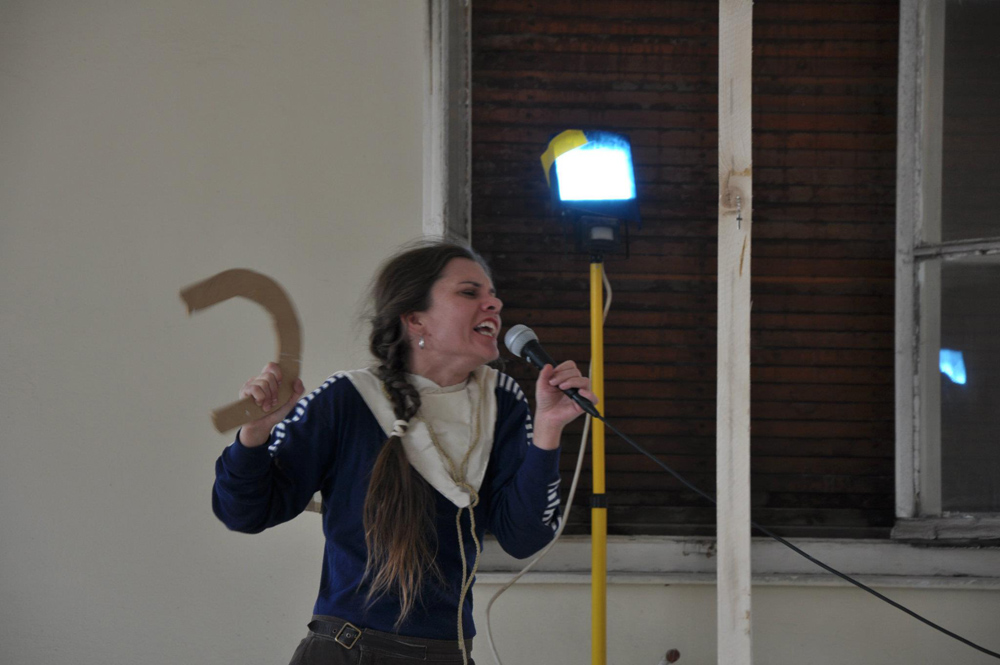 Wisconsin Death Trip
The Chickens and The Fleas