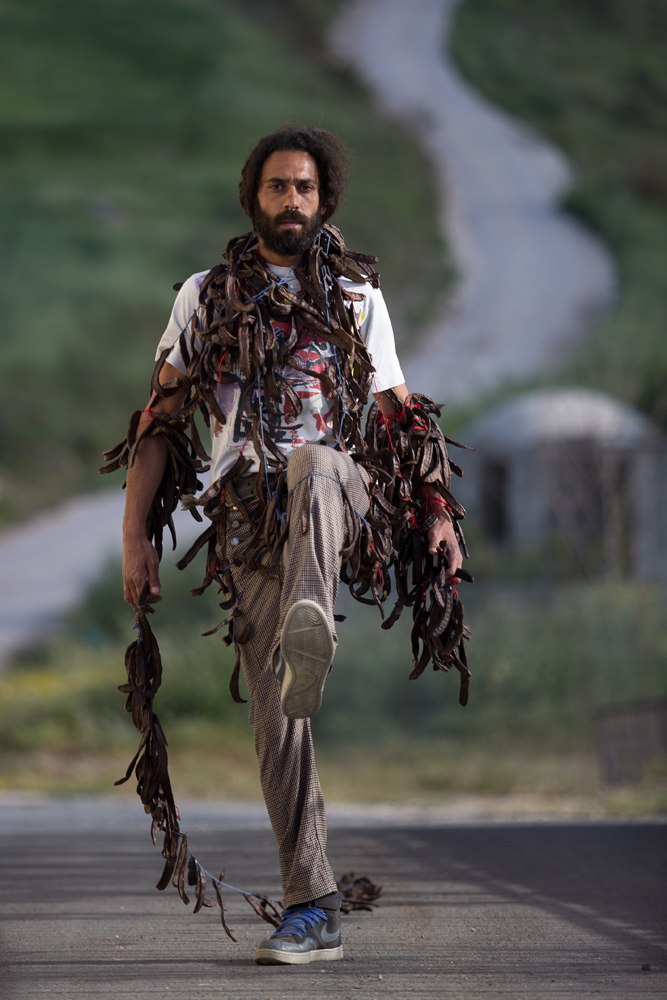 The Performance En me to gyrin is a participatory, walking performance based on the love story between a Turkish Cypriot man Hassan and a Greek Cypriot woman Habou who leaved and died in the Androlikou village of Akamas. The performance took place within two different places and two different occasions.

The first time it was part of the Sites Embodied Festival in Andolikou village and it traced the life of the couple in their home-placecreating a spatial narrative metaphor for their story.

The second time the performance takes place in Arodes village as part of the Eco Art Exhibition. It is a participatory action “orchestrated as an overall narrative of the love story, the story of the small streets in Arodes, the power ofwords and their sharing, and the reverberation of all the above in Akamas today as part and memory of the land”.

Sites Embodied Cyprus Festival
A Bi-communal, International Festival on Ecology, the Arts and the Environment.
In the framework of the Cultural Decentralization Program
2017 Cultural Services Ministry of Education and Culture 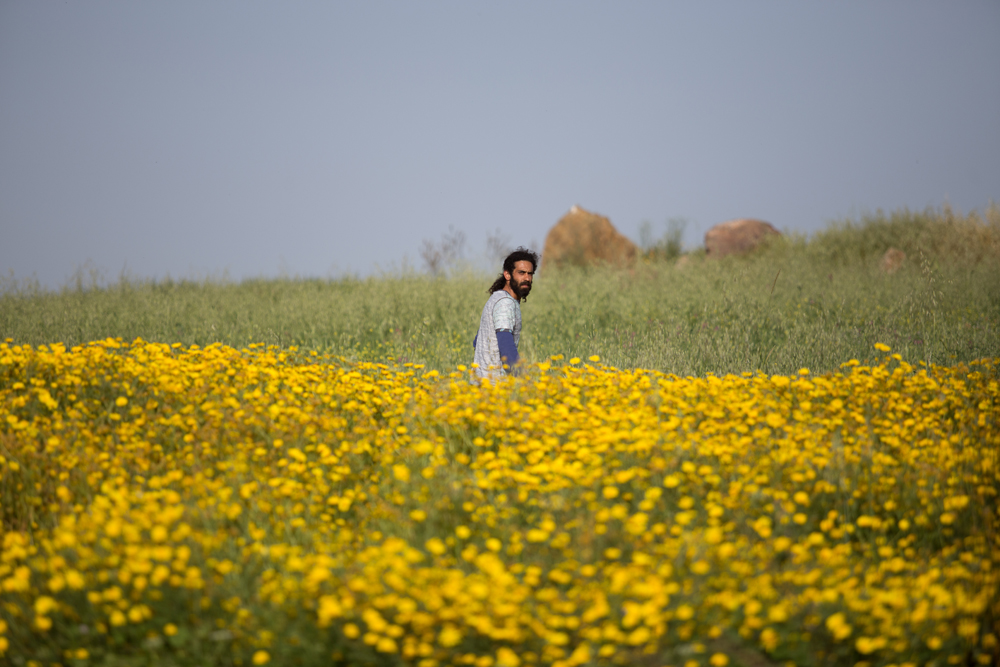 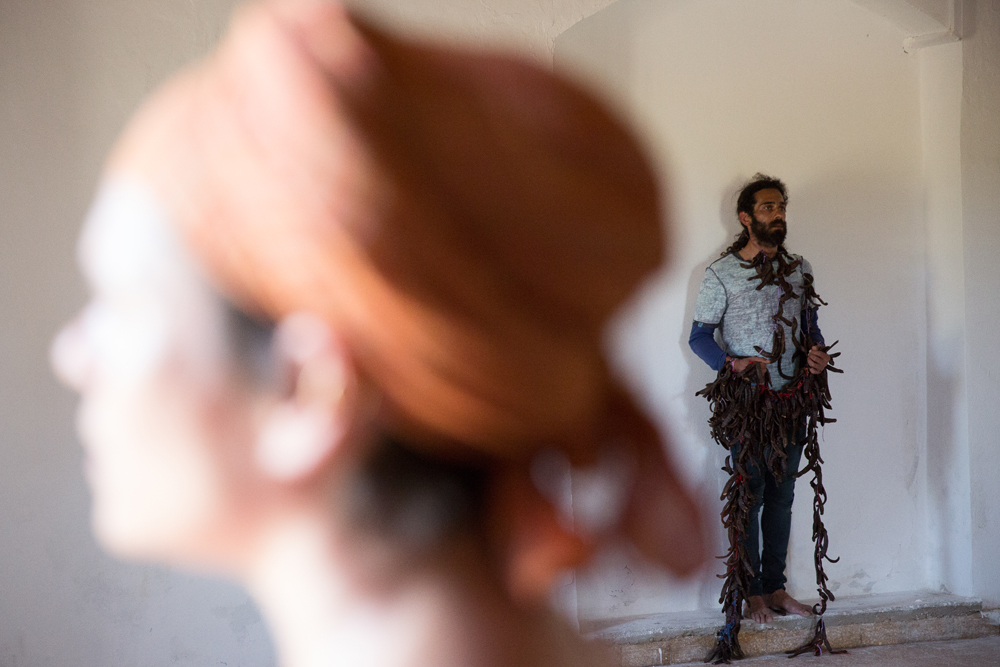 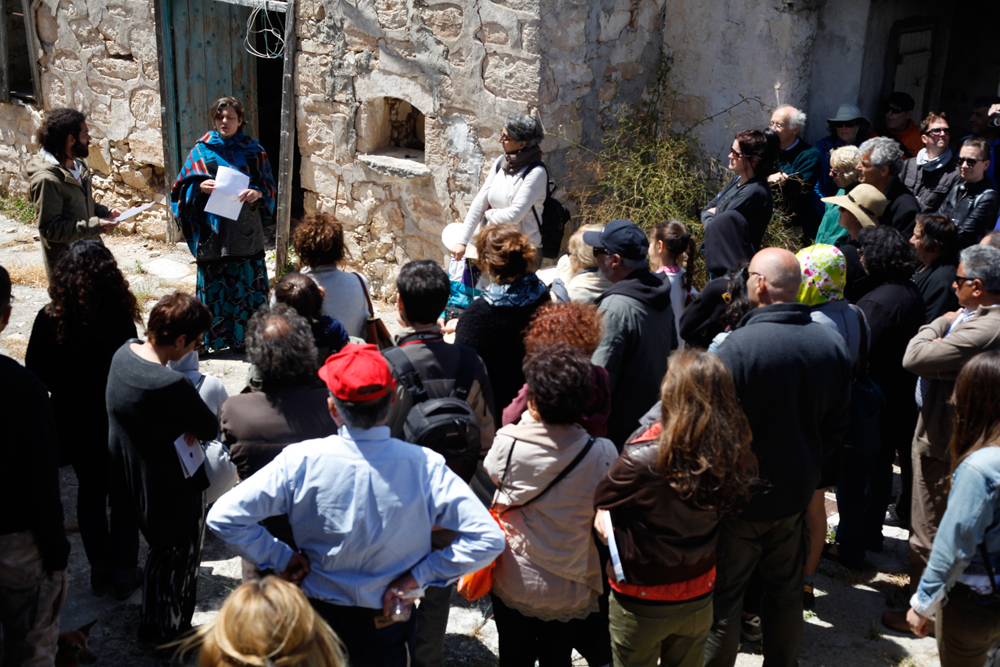 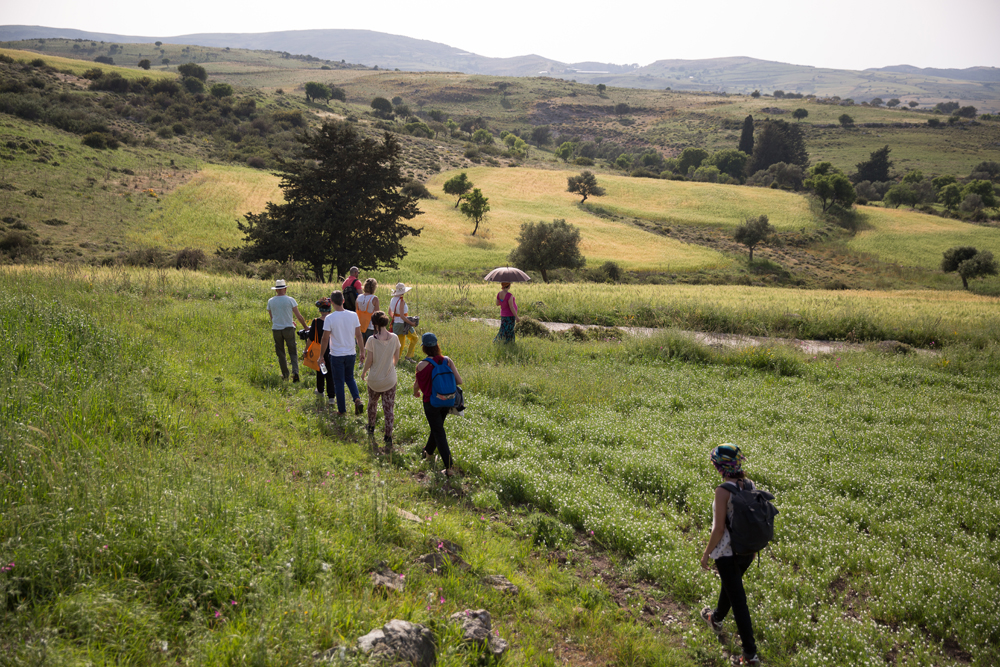