Topophilia is the manifestation of a human love for a place
(Yi-Fu Tuan, 1974) 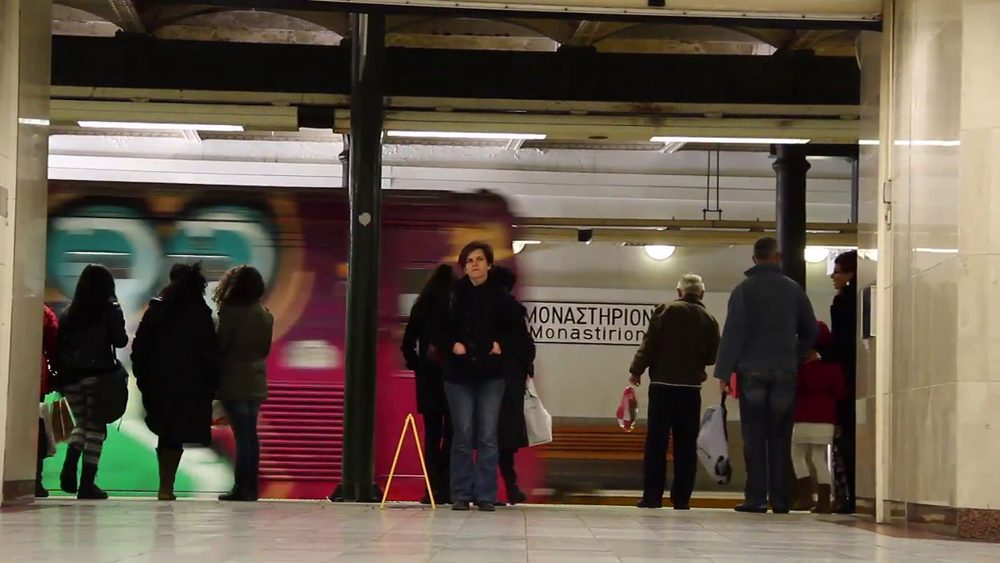 Performance Topophilia is a participatory performance event. It investigates the bodily experience of the Athenian landscape to examine notions of memory, home and belongingness. The performance is geographically organized along the course of Heridanos river through a series of ten actions.

The performance uses the body in situ to activate the city’s hidden memories and confound its formal narratives.

It actualizes Heridanos’ course as the city’s alive and perpetual dreaming and through the fact of its buried riverbed, it questions where love (and compassion) (-philia) for Athens (topos-) may lie today. 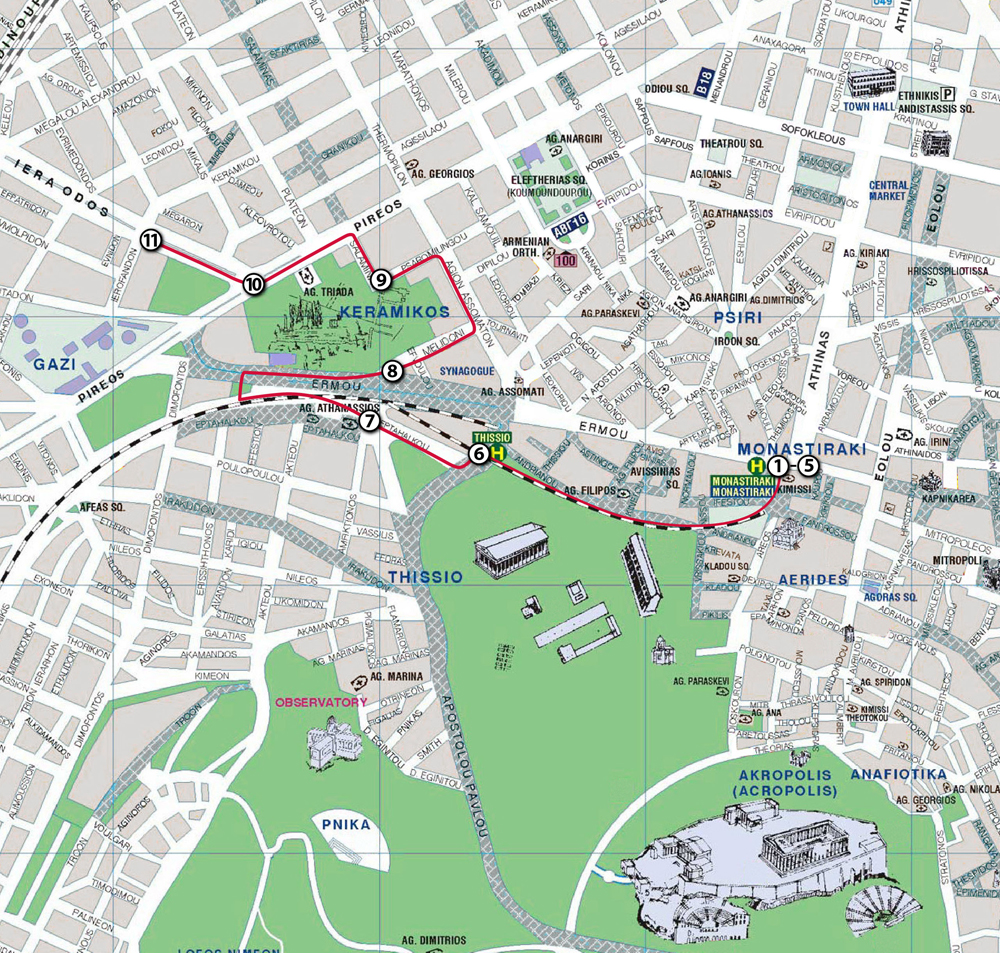 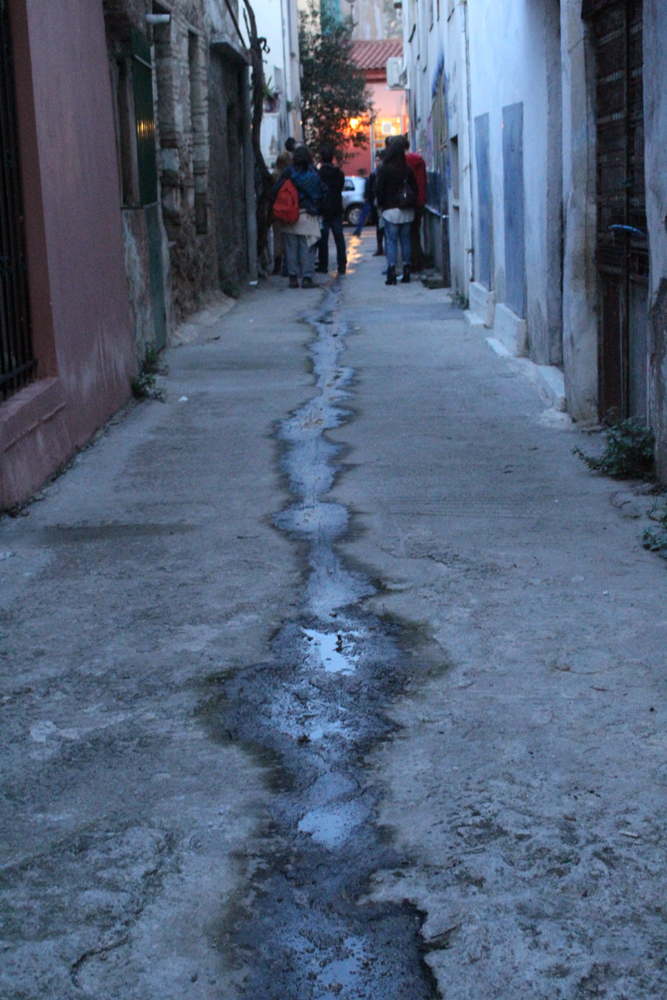